Madhya Pradesh, situated in Central India, witnesses more diversity than any other state in the country. It is an enchanting cosmos of landscaped beauty, heritage monuments, historical shrines and a vibrant culture. The most noteworthy of everything is the tribal heritage of the state. Home to different tribes and aborigines; the tribal matrix has begotten the inimitable handicrafts of the region. Infact, the art and craft prevalent in Madhya Pradesh makes it an exclusive museum that showcases the indigenous beauty of Indian handicrafts, and also presents the inventive adroitness of its people.

Whether it is showing skills through bamboo whittling, toy making or textile weaving, the various regions in Madhya Pradesh specializes in different handicrafts. These contrasting varieties of arts and crafts in the state also reveal the hereditary skills of its people and are often segregated based on the sexes. For e.g. durries are woven by women, whereas strenuous jobs like iron craft falls in the male domain. In the following lines, we have provided you a comprehensive account of the various arts and crafts practiced by the people of Madhya Pradesh, which magnifies the cultural wealth of the state. 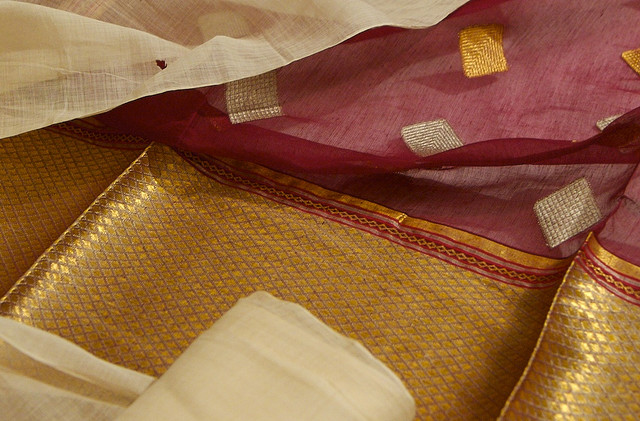